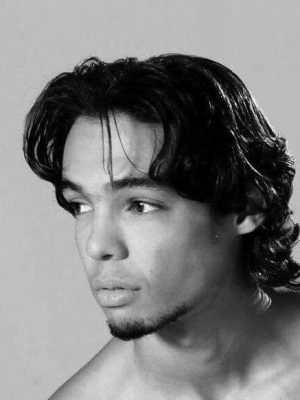 From Egypt, Mr. Nabil graduated from the Higher Institute of Ballet, the Academy of Arts and then received his Bachelor’s Degree in Choreography. He has earned several awards including First Prize (twice) at the Classical Ballet Competition of the Egyptian Ministry of Culture. Ahmed was a principal dancer with the Cairo Opera House where he danced many leading roles including Siegfried in Swan Lake, Basilio in Don Quixote, Romeo and Romeo and Juliet. He became the Assistant Director of the Cairo Opera Ballet Company in 2012. His ballet, Exit Door, won the Critics Award as best Egyptian Ballet in 2014. Mr. Nabil joined MBT in 2018 and also teaches at Manassas Ballet Academy.

GET THE BEST SEATS!