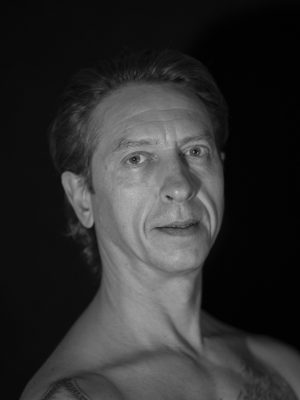 After graduating in 1989 from the Novosibirsk Ballet Academy in Russia, Mr. Slatvitskiy became the principal dancer with the Novosibirsk Theatre from 1989 until 2000 where he danced in many productions. In 2000, he became a principal dancer with the Grigorovich Ballet Company in Russia.  He has also appeared as a guest dancer across the United States.  He has danced the principal roles in The Nutcracker, Giselle, La Fille Mal Gardee, Don Quixote, Frankenstein and Cinderella just to name a few.  Mr. Slatvitskiy has toured around the world, including countries such as Argentina, China, Egypt, England, Germany and Italy.  Mr. Slatvitskiy serves as primary choreographer, ballet master, and dancer for Manassas Ballet Theatre as well as a principal teacher and Youth American Grand Prix coach for Manassas Ballet Academy.  Mr. Slavitskiy joined MBT in 2006.

GET THE BEST SEATS!